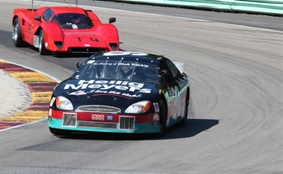 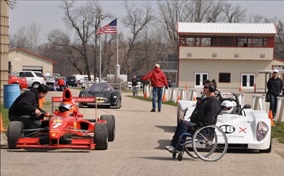 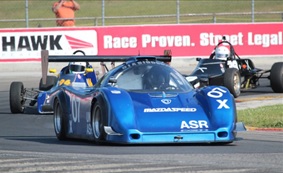 Each year, the members of MCSCC choose the deserving individuals that will receive the most prestigious awards that the sanctioning body can give out. We urge everyone to participate in this most auspicious occasion. The paragraphs that follow describe the qualities and qualifications a nominee should possess for our special awards. A single person may be nominated in multiple categories; however, a single “all purpose” written nomination may NOT be submitted for multiple categories. All awards are given our at our annual banquet which is normally held in January of the following year. (ex: 2020 season awards given January 2021)

Wheel to Wheel Rookie of the Year – Nominees shall have passed his/her FIRST wheel to wheel drivers school during either the last drivers school of the previous year or one of the two drivers school this year. Nominees should display the “MC” attitude, fun with competition, and his/her driving skills should have improved greatly during the year. The number of events attended should be taken into consideration.

Art Jahn Wheel to Wheel Driver of the Year – Nominees should display a true sportsman attitude and be respected by his/her fellow competitors. In most cases, the nominee should have placed well in his/her class that they competed in for this year. Competitors should NOT be nominated for sportsmanship alone and those competitors displaying outstanding sportsman qualities should be nominated for Sportsman of the Year

Dave Wheeler Spec Miata Driver of the Year presented by Advanced Autosport – Awarded to the best driver in the Spec Miata paddock.

Sportsman of the Year – Should be a competitor that displays excellence in character, spirit, and competition. This person will go out of his/her way to help others and will ask for nothing in return.